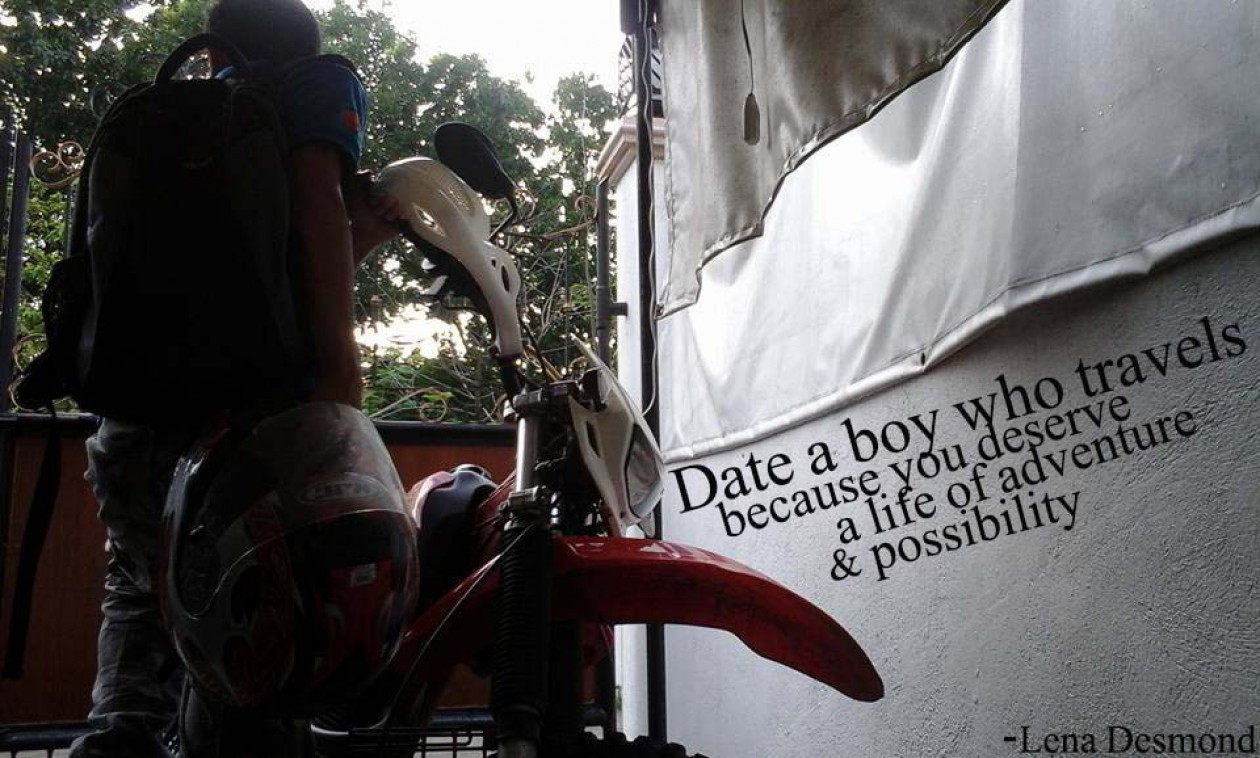 It was just a simple day trip that weekend but it turns into a full-day affair when I randomly came across a hidden waterfalls en route to the hinterlands of Malaunay Valencia Negros Oriental.

I was supposed to attend a whole day general assembly event as I was one of the chosen members to represent an annual meeting. Aiming to avoid a busy street, the long lines and the crowd just like last year, I woke up early and proceeded to the event. The registration of the assembly starts at 6 am and I was already in the area, it was well organized and smooth.

The event always starts with a mass then the main program follows. I was seated on a higher deck of the arena to get a clearer view and comfort. A few minutes of just sitting and looking for familiar faces, I feel like I was bored. In an instant, I found myself driving away from the court to somewhere. I was thinking to probably go home and do my household chores. On my way home, my sight was directed to the mountains of Valencia town. Seeing a clear weather, I decided to detour heading to Palinpinon.

The cool environment pushed me to continue driving the next barangays of Caidiocan and Malaunay. This is one of my unplanned trips, never made an arrangement, just go with the flow, and follow where my feet would bring. But what I usually do when going to unfamiliar place is searching for pictures online, saved those photos and ask the local community.

The foremost thing I wanted to check in Malaunay is an astounding waterfalls not much visited. No idea of where it is I stopped to nearest gymnasium of Malaunay, asked the locals but none of them knows. How could they don’t know? They should know better than me. Though it wasn’t the first time that locals doesn’t know what I’m referring to, many times it happens. The quest continues as I moved up, I ended up with a warning on one of the people not to go there, it could mean a great danger. In spite what he had said, my enthusiasm prevails and that it continues me to move forward.

At the end of a paved road, before entering Sitio Balantian I saw some parked vehicles, there were also houses along the road so I asked one of them and showed the waterfalls. Being at the right place for jump off area, a woman directed me to a descending route with a few houses along the way. Some meters away, the trail becomes confusing, the signs of the path loses further down the bushes. Analyzing the area, I shall allow my intuition to guide me this time following a sound of a river flow on its foothills. When wandering to new places, it is always recommended to look for a local guide, it will save you more time rather than finding your own way.

Halfway on my descent was a clearer sight of Okoy river. Upon reaching the river channel, the easiest way is to follow its flow up to its source. Careful moves should always be observed in this kind of environment, safety should always be on top priority when wandering to unfamiliar destinations. With its huge and sharp rocks, and strong current, one mistake will put ones life in jeopardy.

Along the river are numerous natural pools, further up on a winding way sits a certain scenario of Matin-aw falls, it has two levels of powerful water currents dropping to a firm rock partitions. The first level is uniquely divided into half down to an extensive basin. To the right is another river tributary, though less in volume, still a picturesque setting of nature adjoining to the waters of Okoy river.

The upper portion of Matin-aw also displays an immense volume of water, but reaching the top demands a rock climbing ability. Concealed by the surrounding cliffs the waters were extremely cold. Fortunate enough, the sheer cliffs were home of wild monkeys leaping from branches to other branches. This is one of the many pristine destinations in Valencia, just a nearby town from Dumaguete City. As always, we have to be reminded of the number one policy when visiting any place, “Leave No trace”. 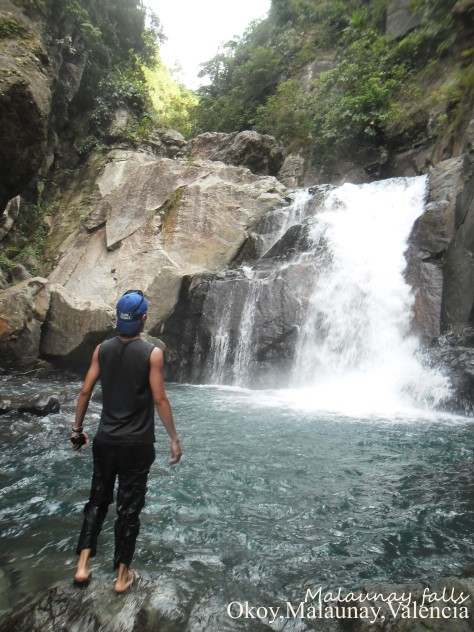 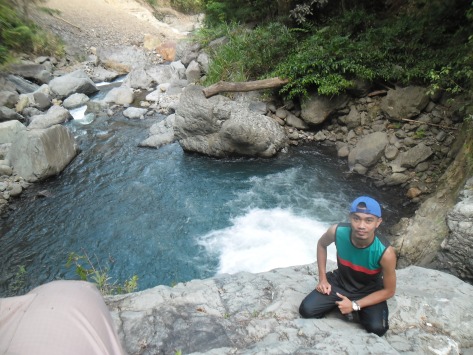 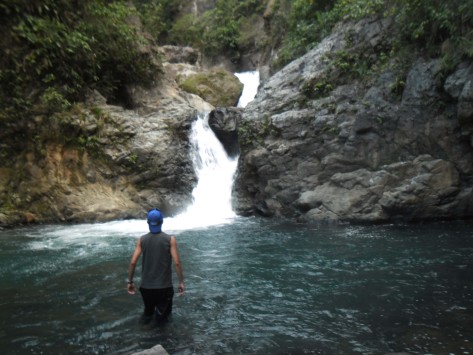 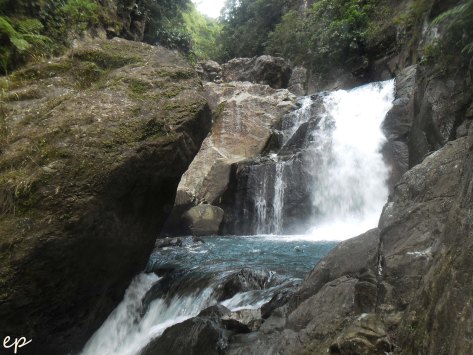 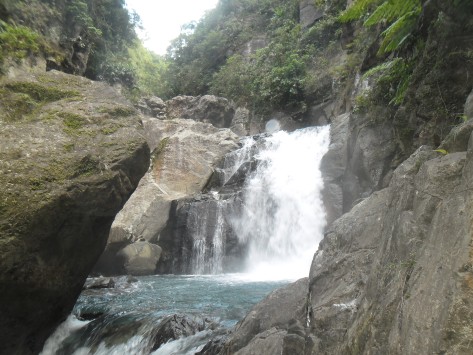 There are many things I’ve realize or learn when alone in nature, I enjoy solitude, I’ll never truly feel lonely, disconnect to the busy routine finding that inner peace. Lonely? nahhhhhh im just hanging out with my soul. This is the kind of rest day I always wanted. What about you, have you tried going places with no fixed plans? or have you followed your heart in case of doubt?

Wander and look for that spot where you could find peace amidst the face of discord and stress. 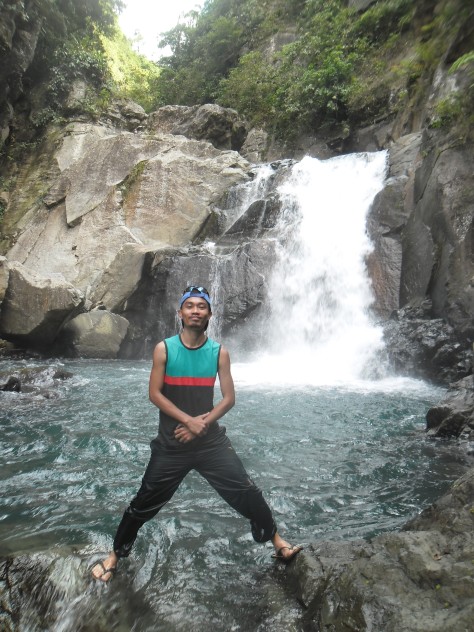